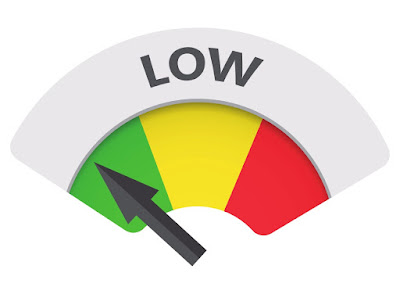 The lack of national strategies is one of the most critical aspects of Italian tourism. Surprisingly, the problem of the sector is not the lack of money.  1 billion euros per year are invested in Italian tourism.

The question is, rather, how the money is spent. There is clear absence of regulatory principles at the central level. All the regions move on their own and few have been able to sell themselves effectively. Each territory has sought its own way – often improvising – to position itself on different markets. In this chaos, Italy has lost competitive ability on the world markets.

It is somewhat paradoxical, because Italy, compared to other more popular destinations in Europe, could attract visitors throughout the year thanks to its boundless cultural heritage. However, the heritage is often not valued enough. Many are left neglected and not taken care of, which takes away thousands of visitors from Italy’s total inflow every year.
articolo qui: 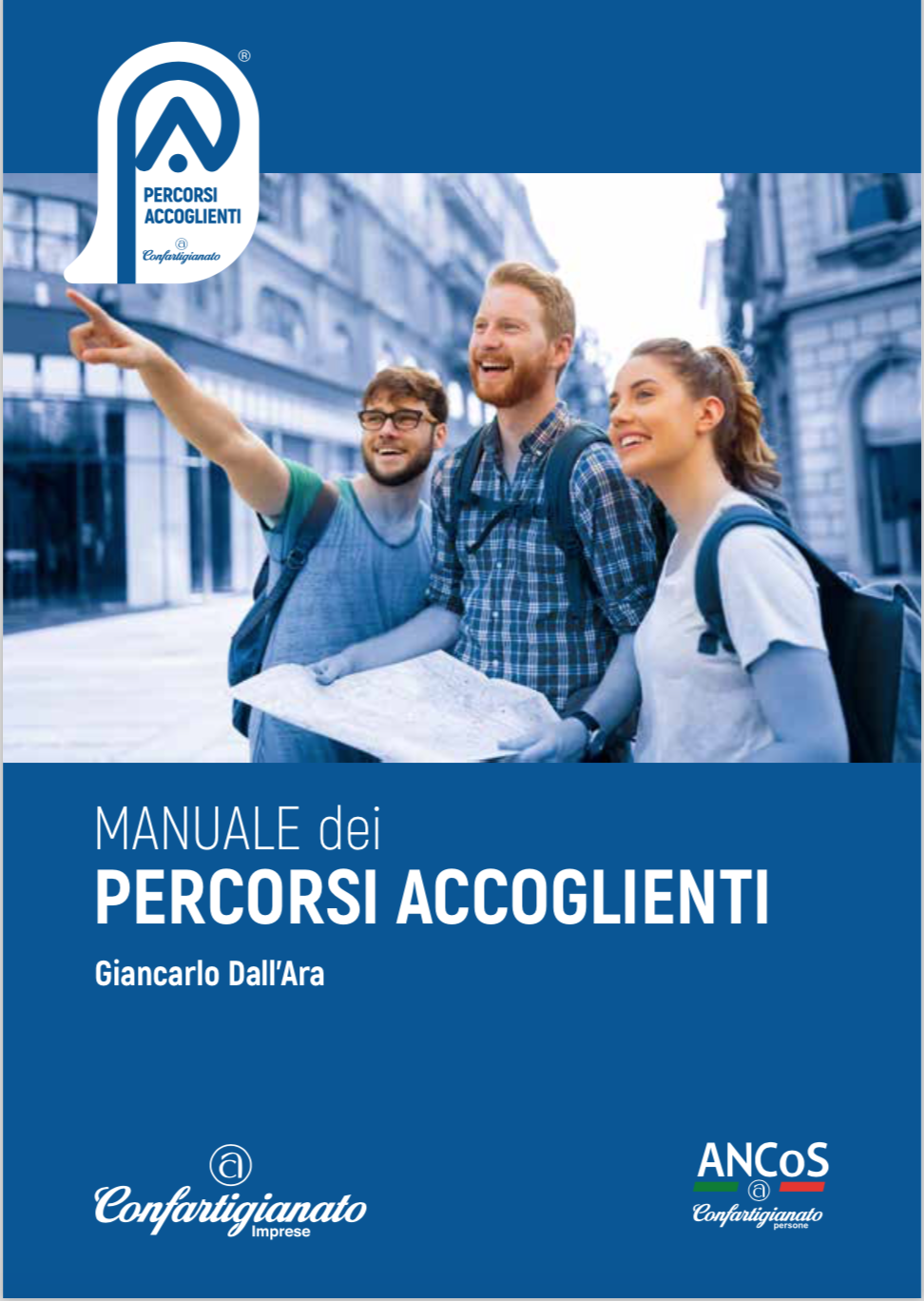 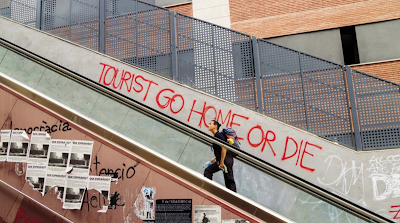